It’s been almost 6 months now and I am still there, growing up slowly! 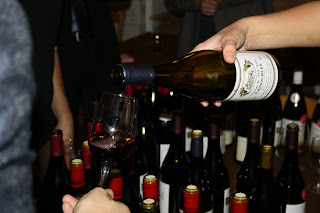 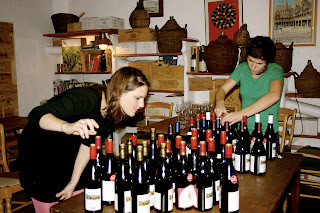 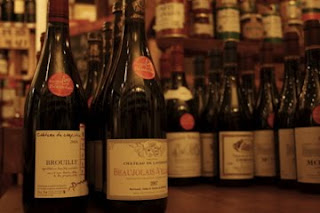 Drinking wine, meeting wine drinkers, hanging out with producers and professionals has been very rewarding. After receiving all this tasting invitations and encouragements, I had to do something to thank all this amazing crowd. My new mission: to initiate the non wine drinkers to the best elixir on Earth and help the other enjoy their drink in the best conditions. 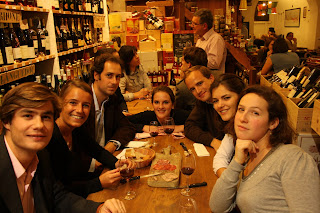 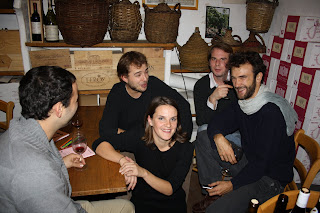 So, It was about time for the birth of Miss Vicky Wine Tasting: Vicky Wine in live with her best selection of wines and drinkers. The baptism of Miss Vicky wine and the première of Vicky Wine tasting were held in a beautiful cellar of the 9° district of Paris on the 22nd of October. Thanks to all for your support and your bubbly mood! Special thanks to Jeanne (AKA Jane Wine), Vincent, Anne-Laure, Clémence, Guillaume, my dad for his wines and my sister Laure. 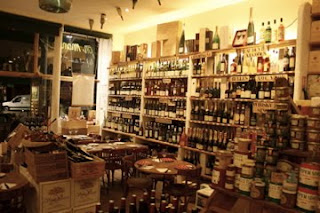 As an addict to Beaujolais wines, the first selection was happily made with 14th of them represented. Over 60 young people came after a long working day and left with a smile… What could ever make Vicky Wine happier? 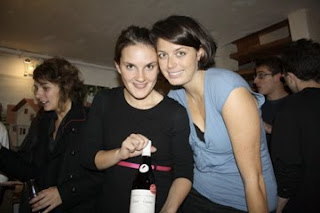 And? Another tasting is on the road: Wine and Baguette @ Le Carré Parisien the 5th of November. As Beaujolais often gives you the boogie boogie and can make you a slightly bit noisy, I’ve anticipated with a dance floor on the lower ground – Come and move your body!

Beaujolais represents 12 appelations: 10 crus (saint amour, julienas, moulin-à-vent, chenas, fleurie, morgon, brouilly, cote de brouilly, chiroubles and reigné), a Beaujolais Village as well as a Beaujolais made out of Gamay grapes. You also have a Beaujolais Blanc and a Crémant de Bourgogne from Chardonnay: rare and unique!

My family makes the two most prestigious appelation of the region : Moulin-à-Vent and Fleurie.

The Château des Moriers (Domaine Monrozier) in in my family since 1850 and makes elegant, structured and fresh wines. Fleurie is said to be the most feminine, our 200§ is floral and elegant, it is a soft delight for the palate. The Moulin à Vent is the King of Beaujolais with more tannin and spices, at « Château des Moriers », the 2007 and 2006 were aged in new oaked barrels (400 litres) which is quite unique for Beaujolais wine, it reinforces its structure and texture. For sure, it has also been the King of Vicky Wine Tasting for most of the candidates !

I am also a fan of « Les Etoiles en Beaujolais » (Beaujolais stars), a group of 12 women winemakers that each represent an appellation. Independent, they work in the traditions of the region: hand picked harvest, grapes kept on their skins and fermented in tanks, quality rather than quantity. I have the chance to know most of the viticulturist and can waranty the wine quality eyes closed !

From les Etoiles, my crush is definitely the Saint Amour: with such a name, this elixir will not
disappoint you! Domaine Lassagne is born in 1998, their wine (2008) is tender and seducting and will certainly captivate your palate!

From les Etoiles you’ll also love the Château de Lavernette from the franco-dutch couple Anke and Bertrand de Boissieu. Their son Xavier married Kerrie, an American woman that worked in some of the most famous vineyard of California, New Zealand and Argentina. A domaine that is in biodynamic conversion and works with passion and rigour. The Beaujolais Village 2007 is full of fruit and charmer just like a berlingot. The Beaujolais Blanc 2007 is round and has a rare acidity: refreshing and delicious! You’ll also be well surprised by the Crémant de Bourgogne, with a bouquet of brioche, it is also inviting by its the rich texture.