Waiting for the harvest, checking the vines, blending the wine #fleurie

It’s the 8th of September, the few past years at this time we were already harvesting grapes in Beaujolais. In 2012 we were only three days away.  Today in 2013, we are in the vines yes, but only to check maturity and evaluate the state of the vineyard. All good, no big disease, average quantity on the trees, no alarm in Fleurie just that we feel it’s late and that we can’t wait.

But I will be thirty the 24th of September, and in 1983, the day I was born, we were in the vines picking. In 1985, two years after, we started the 22nd of September, yet another late harvest day. So what’s the normality, after all? 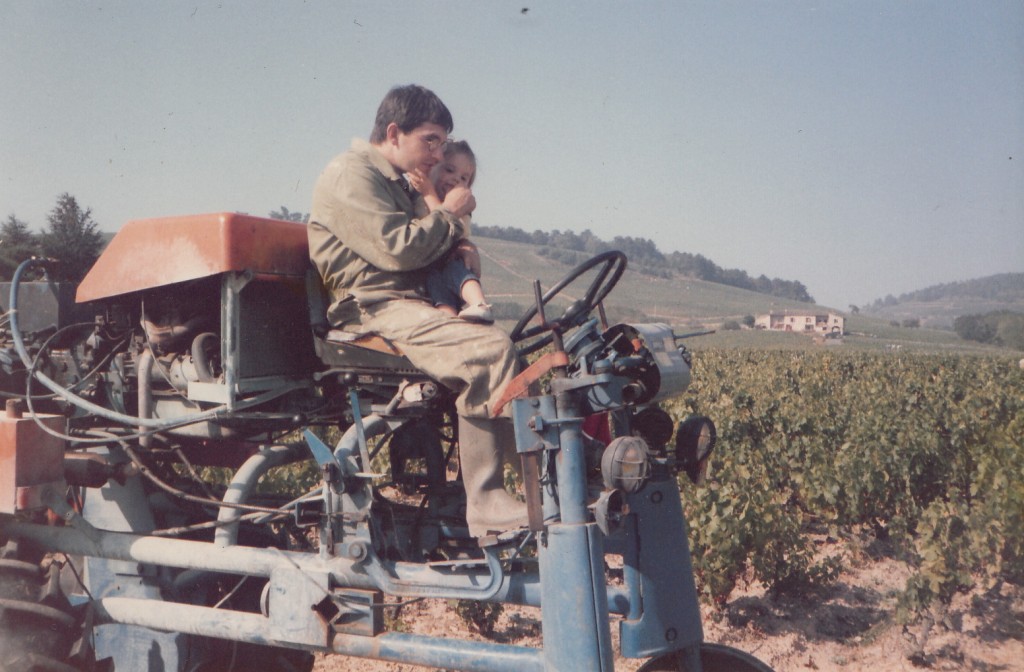 From 1983 to 1987, harvest were never before the 20th, we shouldn’t be worried. Harvesting later gives more work in the vines but also allowed the 2012 vintage to stay a bit longer in the cask. We had all the time in the world for blending, cleaning, sending order and sometimes time to wonder if it will ever get ripped

.
To get all the past years harvest date at our vineyard you can check the chronology of our Facebook page. 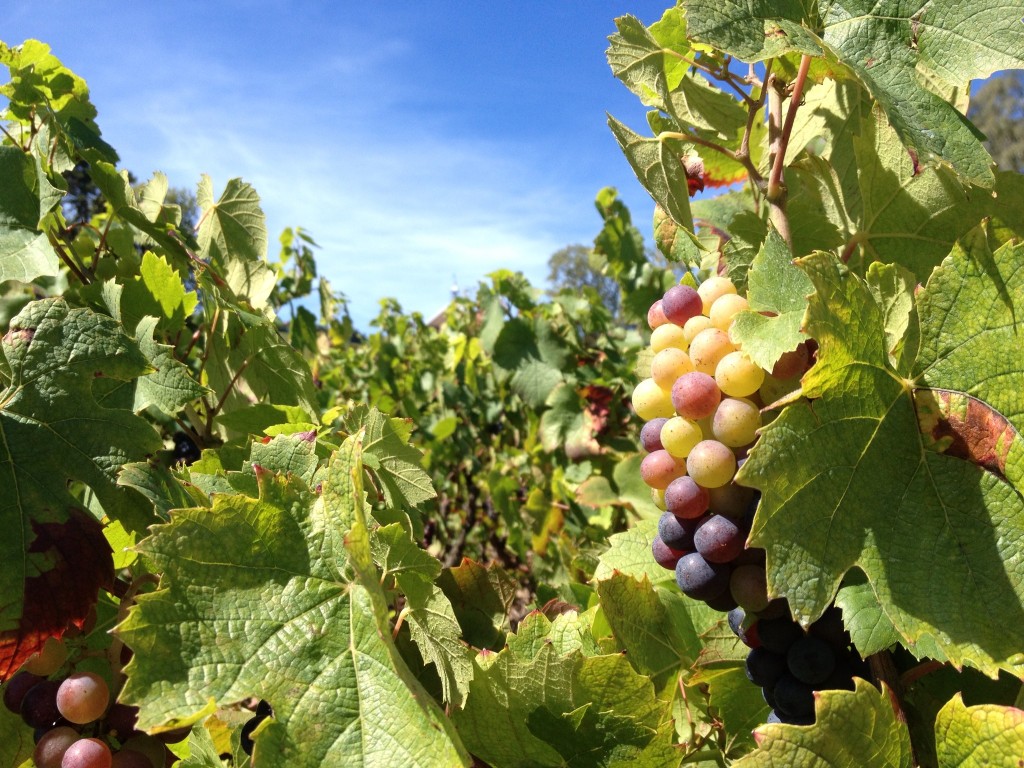 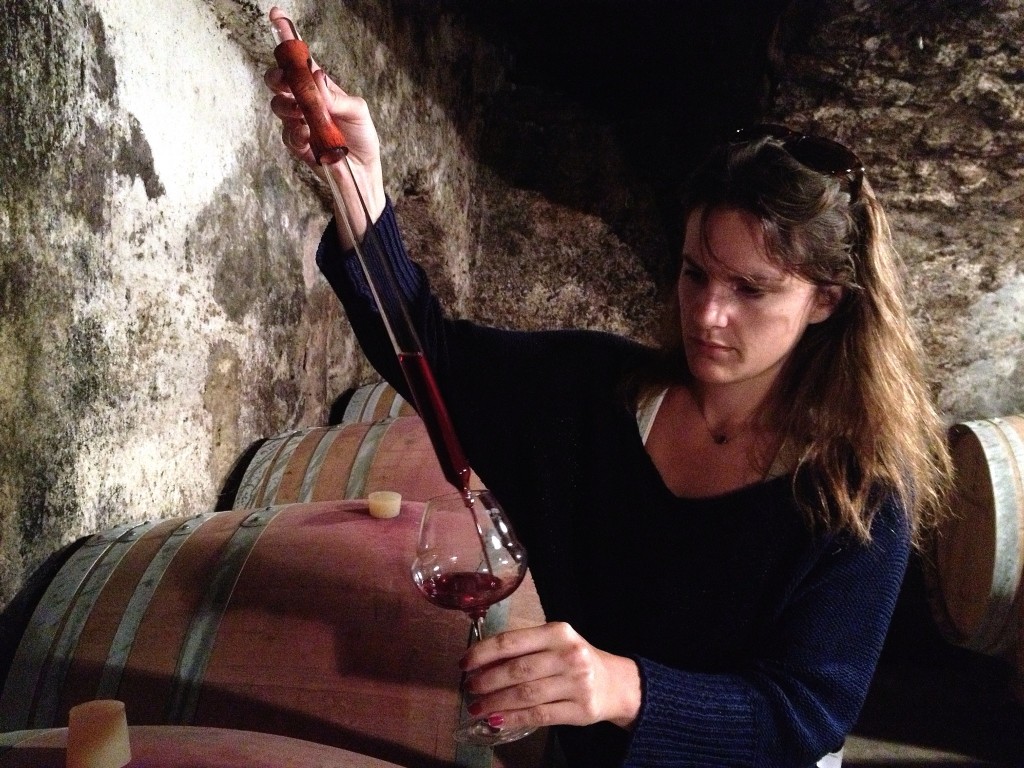 Blending the Fleurie 2012 for the first bottling, with my dad. Only 2000 bottles to start with. 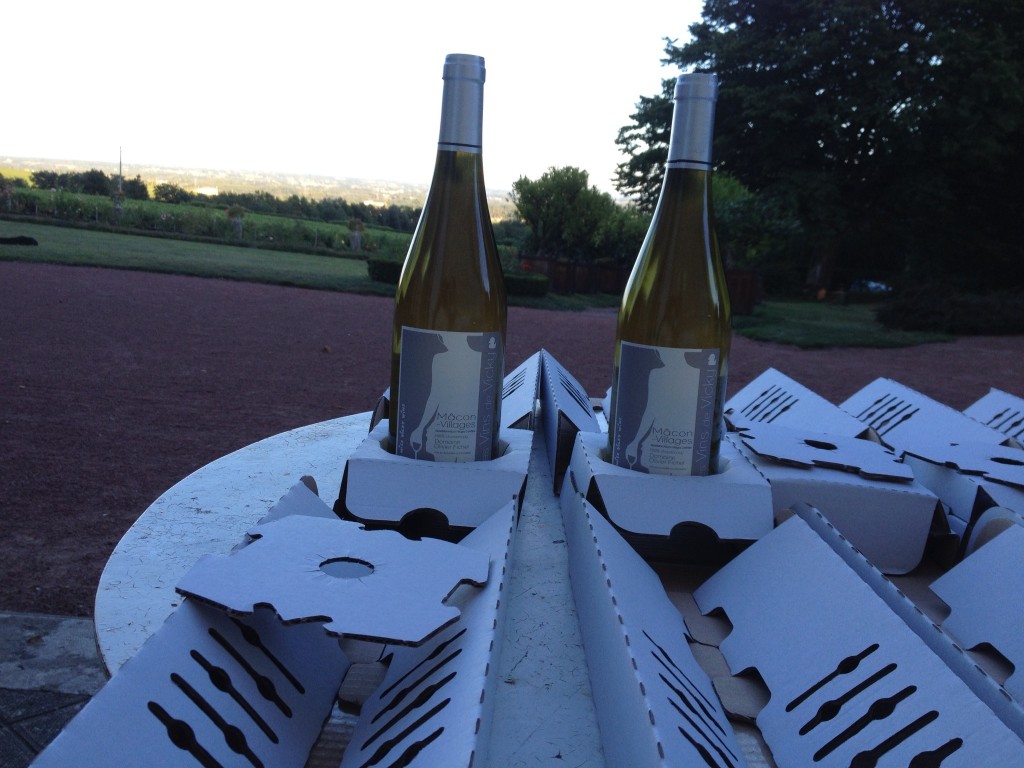 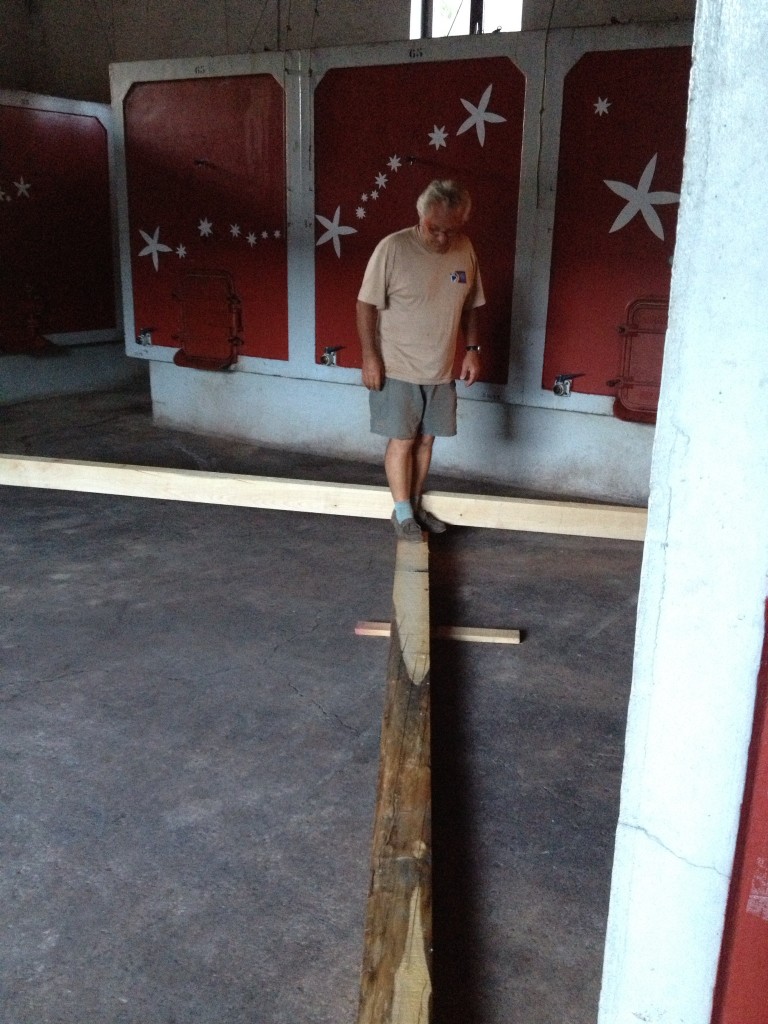 Getting the wood ready to carry our casks