As Saint Valentin is today and as I have no “chéri” to go for a date with – I may as well order my own “Sherry”. I don’t know weither it’s because sherry sounds like “chéri” in French, or because these nutty aromas are making it to my palate – but I’m totally nuts about sherry!

Sherry is made of white wine fortified with brandy and aged in oaked barrel, sounds just like a man’s drink! By the way, the exact name for this fortified wine isn’t as romantic, it’s “Jerez” in Spanish, “Xeres” elsewhere and of course “Sherry” in Britain. I always new that those British had this little “Je ne sais quoi” that makes the difference. What a perfect name for such a seducing wine!

Sherry comes from South Spain, Andalucia, between Cadiz and Sevilla: So Sherry comes from paradise. Of course, Paris is one of this other paradise where you can hardly find sherry, so I don’t drink enough of it: I never drink any.

If so, today should be different, If I have the choice of a sherry for Valentines, which kind would I pick ? Sounds easier than picking a chéri…let’s have a go!

Who will be my Chéri ?

As part of the Secret Sherry Society, I feel like a detective on the best of sherry tracks. Sniffing around, looking at sherry places with “chéri” features… here is what I’d say : 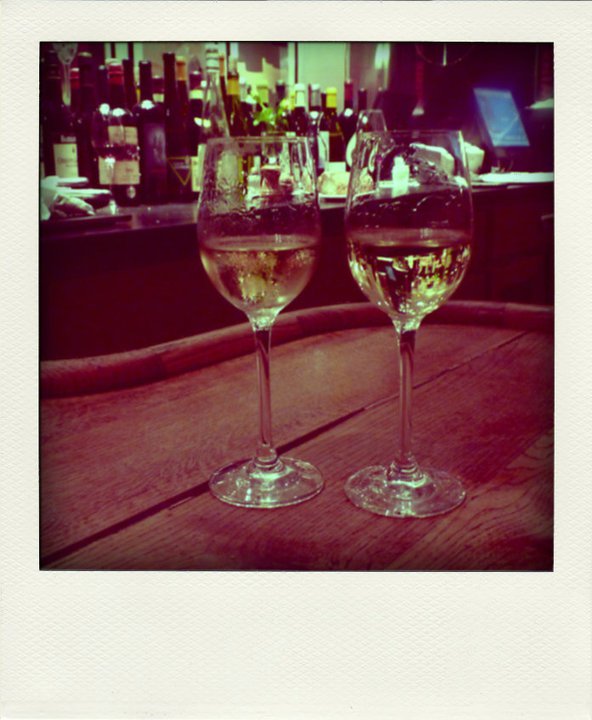 It’s hard to find some Sherry on a casual walk in Paris, you’ll be luckier with Cognac or an Armagnac.I am pretty crazy about them too. This said, it would be great to have a little “Chéri” invasion in the city of love from time to time

Time for serious matters, as a Secret Sherry Society agent, I’ve sleuthed and gathered a few addresses for our Parisians birds:

… Thank you to the Secret Sherry Society for helping me spread my love for Sherry ! 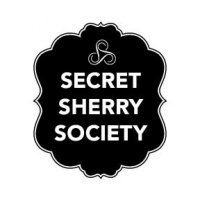