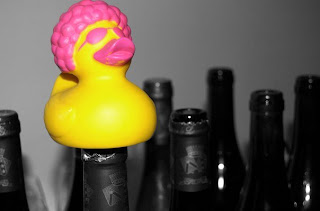 Carré Parisien is a fun and chic lounge in the 15th district of Paris where you can easily organise events. Olivier and Idre are nice and welcoming: nothing better for a relaxing tasting! 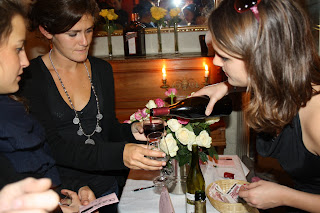 This time, the cremant was opening the night and had a tremendous success together with the dearest Moulin-à-Vent. The Beaujolais region truly has a wine for every palate and conversations were animated until the dance floor in the cellar underneath. 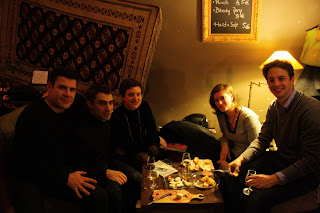 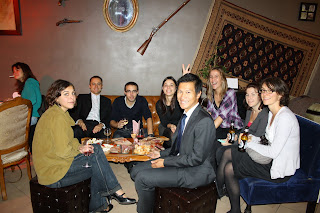 The night ended as usual with the few resistants, always ready to finish up a nice bottle…
I was also lucky enough to come back home with a flight ticket to NYC, a delayed birthday present that came just on time! Yes, I have the most amazing, cool and caring friends! 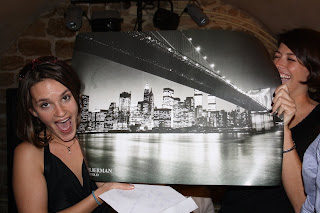 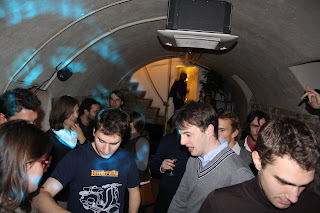 BUT, Before Miss Vicky Wine in NYC

Get to meet Miss Vicky Wine in London the 26th of November with Borough Wines and a magic Beaujolais selection.

And the 3rd of December Miss VickyWine @ Carré Parisien with “Buble & Toast” for a stunning sparkling wines selection!
Where: